Sometime early last year, I started to re-think my period.

I know - this sounds like an ad for a big company like Always or... some other big period supply company. But it's quite the opposite.

I recently wrote about reducing waste, and period products are a big thing that go in the trash. So I made the switch to a cup. This one, specifically. (I took a quiz to find out which cup to try, and I highly recommend going this route.) If you've been listening to the pod for a while, you know that I'm very pro-cup and Caroline is decidedly pro-ANYTHING but a cup.

I've been very happy with my cup, and I love not producing a ton of waste. But it's also nice to keep some things on hand for if you're having a lighter day, are in a bind, or need to share with friends. I did some research and found The Honey Pot. I love the name, I love the ethos behind the company, and I love that if I am throwing something away, it's clean and biodegradable. No chemicals to clog up the earth and it won't be lying around in a landfill in a million years. I also love that this is a product that non-cup-lovers (ahem Caroline) can get behind. (In the interest of full disclosure: she came up with the title for this piece. We are truly a team over here!)

My favorite product is the herbal liners. Why haven't we been infusing feminine products with cooling herbs this whole time?? It's straight genius and we should all be doing it. I've also been gifting some of my pregnant and new-mom friends items from their mommy-to-be line. Homemade pad-sicles and the cooling spray from the hospital that smells like chemicals are taking a back seat, because this line is a must-have. I wish I had known about it when I was pregnant!

The company checks all my boxes: small business, owned by a woman of color, good products that don't damage humans or the earth, and an "about" story that I can get behind.

So I was thrilled to see an ad in which the founder, Bea Dixon, showcases her products as now being offered at every  (American) mom's favorite spot: Target. That's right! We can shop amazing products and support this kick-ass founder at the same time. In the ad, Bea talks about the importance of her company's success so that in the future, black girls can see that their dreams are possible. As we know, representation is so important for children. It's very hard to be what you can't see.

But no, we can't have nice things. The ad garnered backlash from some white women who claimed that they couldn't support "racism" or a company that encouraged only the success of black girls, and not white girls.

Hear me now, gang. This is the "all lives matter" mentality and it is flawed. When women discuss the importance of their success so other little girls can follow in their footsteps, we sometimes see men getting upset at the supposition that their position in society is being challenged. And we scoff at it! It's a non-argument, and it's a narrative meant to distract from the main issues that need to be addressed.

Feminists aren't saying they want to displace men, they're (we're) saying that we want the same opportunities, the same pay, the same respect, the same everything. And when black women say it, they are saying that THEY want those same things! They aren't saying that others don't deserve it. They're saying that within the category of women, there exist subcategories that need to be addressed as well. If you're unconvinced, just take a look at the gender pay gap breakdown by race.

The good news is that in the face of the hate, The Honey Pot saw more sales than usual. Keep fighting the good fight, Bea. We'll be out here buying your products because they're great and we believe in you.

Some of the products linked are from Amazon. As an Amazon Associate, Good Idea Girls earns a small percentage from qualifying purchases. This doesn't change anything for you, but you should know where your dollars are going! 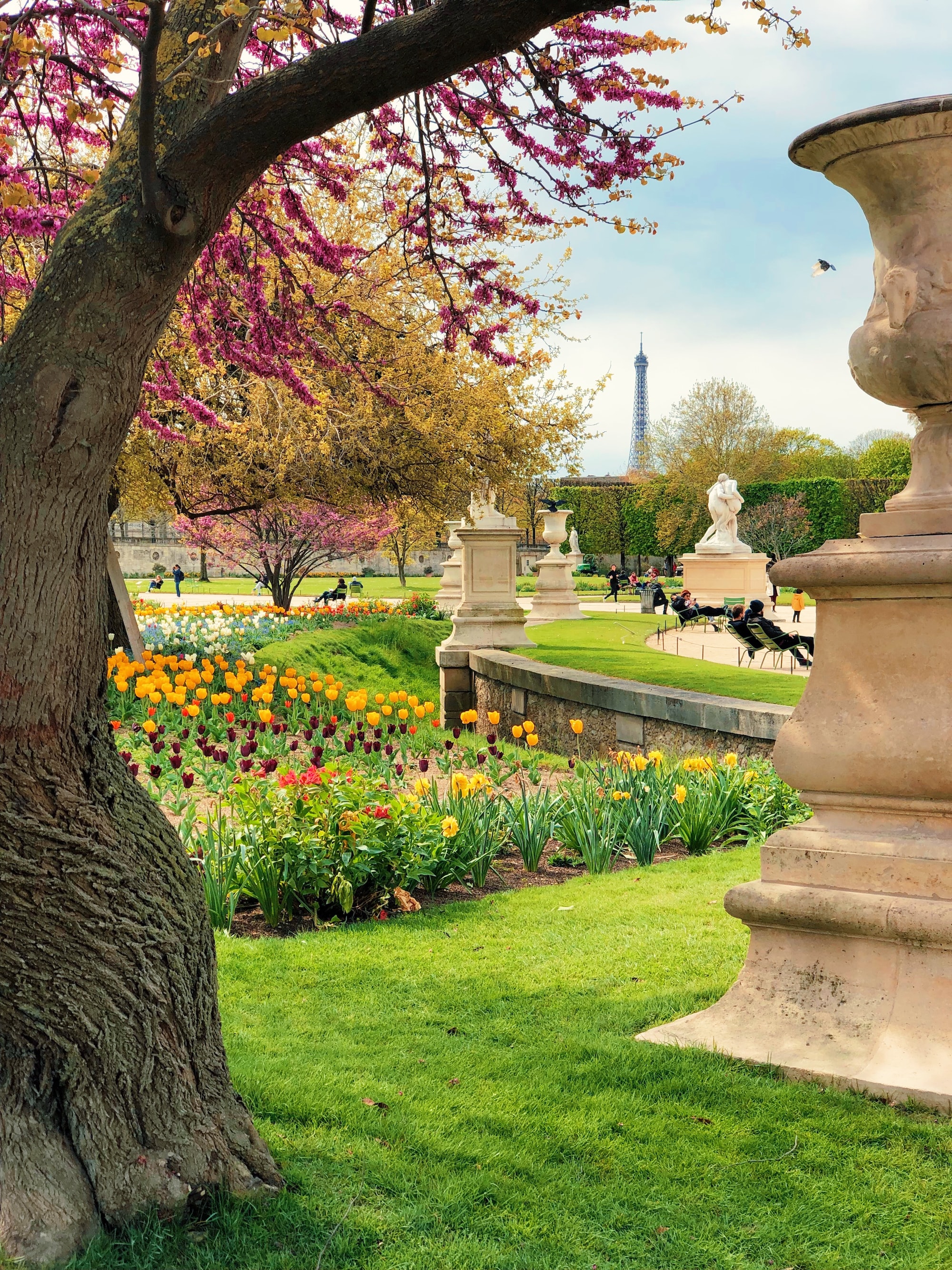 Sometimes what we need is just to unplug a little. Release our anxieties, forget about what's going on, and refresh. And then, when we feel renewed, we get right back at it. 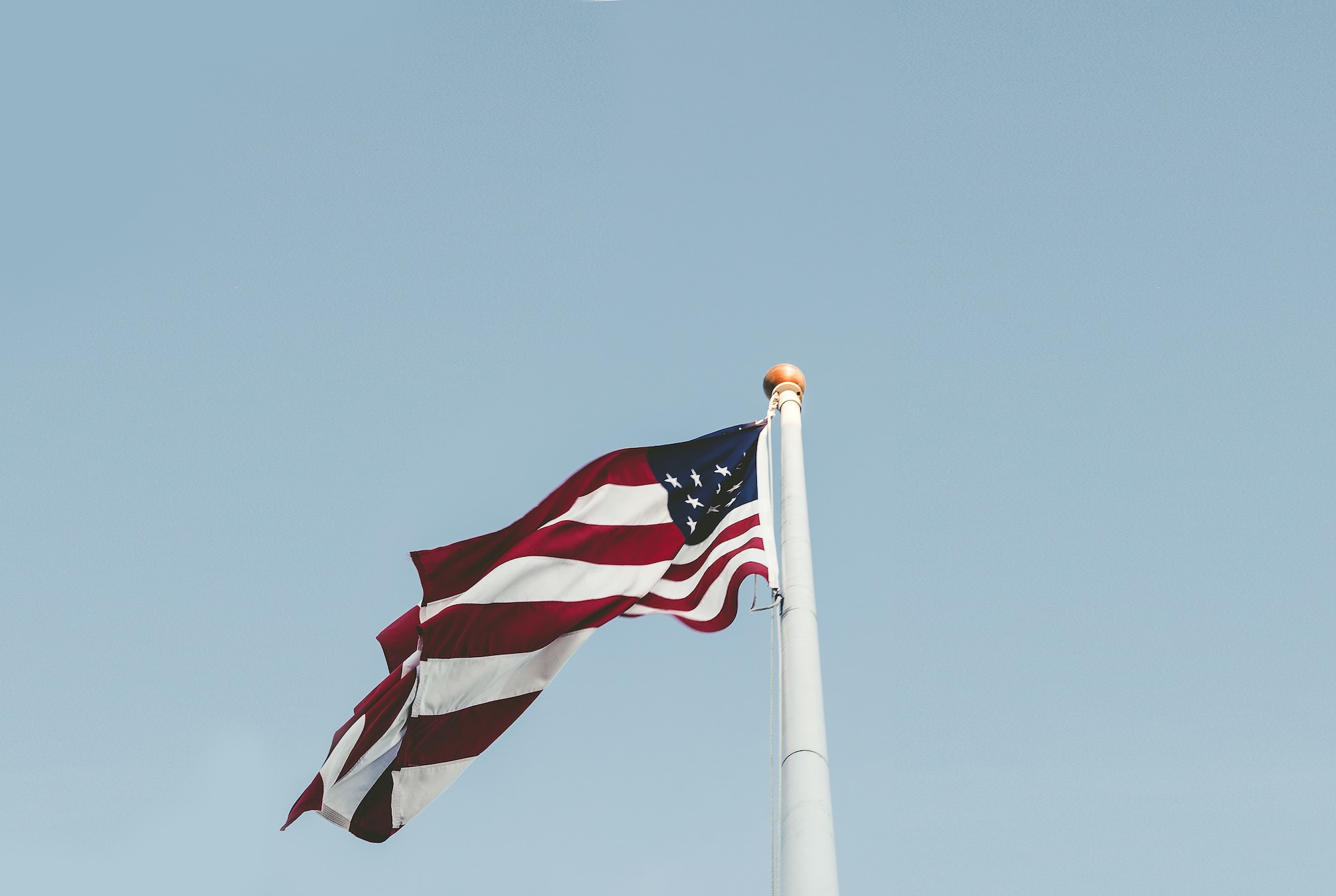 I've never been "political." Far from it. I would vote a straight Republican ticket, no research, no discussion, no thought. Straight vote. See you in 4 years (because did mid-term elections matter at all?), losers.